In a nation of immigrants, it’s hard not to have empathy for people forced from their homes due to war, political persecution or other violence. That’s certainly been the case for the tens of thousands of Afghans who were forced to flee their country in September. 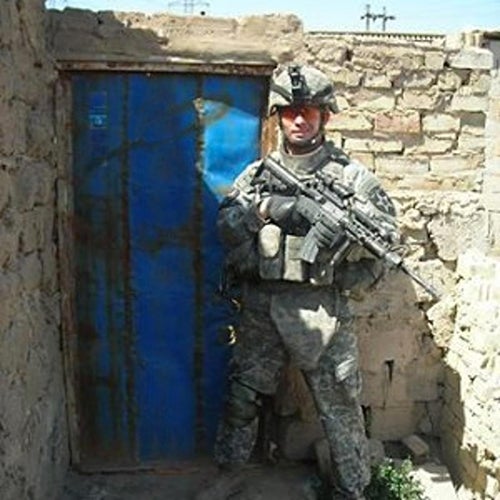 In my case, I have additional motivation: I spent more than five years as an officer in the U.S. Army. For more than half of that time, I was deployed overseas, three times to Iraq and once to Afghanistan. Our partners on the ground — for me, most often translators — were vital to the work we did.

Even as I returned to civilian life in the U.S., earned a graduate degree and joined Clorox, I’ve remained in touch with those I served alongside, including my translators. Fortunately, those I worked closest with were able to emigrate. However, when we formally ended our involvement in Afghanistan, I – like so many service members and veterans – wanted to support others who had helped us.

So, on the advice of my colleague Matt Kopac, I signed up to volunteer with a nonprofit operating in my area called World Relief. Through him, I learned that they were working with the city of Durham to resettle and support Afghan refugees in our community. 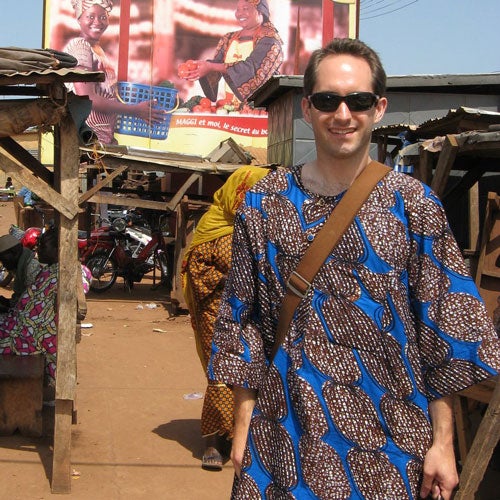 Matt’s experience in international development and social justice work has given him a deep and abiding belief in our responsibility to take care of people who are the most vulnerable. While not a veteran himself, he is the son of a veteran who served in the U.S. Army Special Forces in Vietnam and relied heavily on local partners on the ground to help him carry out his mission.

Together, we enlisted the help of our management team to secure financial support from the company. The Clorox Company Foundation approved a $25,000 grant request to World Relief Durham. Over the next year, the nonprofit is slated to resettle 50 Afghan refugees who hold special immigrant visas and 30 Afghans who qualified for what’s known as humanitarian parole because of a compelling emergency situation. Those allowed to enter the U.S. under this particular status are not eligible for public benefits or funding from government-funded resettlement programs, so the gift will help provide much-needed services such as housing, school enrollment, multilingual tutoring, employment, health care, language training and mental health services.

While it only scratches the surface in terms of need, this generous grant will have a massive impact on refugee lives in our community. I am grateful to have colleagues like Matt and proud to work for Clorox. This company helped me co-found VetNet years ago and now steps up to make this grant on behalf of VetNet for people who risked their own lives — and the lives of their families — to help us.