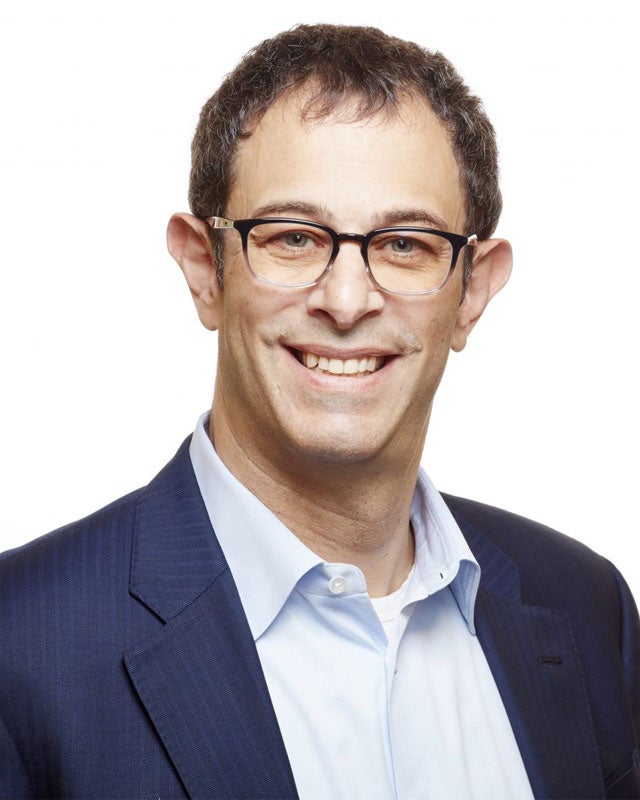 Russell J. Weiner has served as chief executive officer for Domino’s Pizza Inc., a restaurant chain, since May 2022. He previously served as chief operating officer from July 2018 through April 2022, and president of Domino’s US from July 2020 through April 2022, having also served as president of the Americas from July 2018 through June 2020. Prior to that, he was president of Domino’s USA from September 2014 through June 2018, and starting in 2008 he served as the company’s executive vice president, chief marketing officer. Before joining Domino’s, he was vice president of marketing, Colas, at Pepsi-Cola North America from 2005 to 2008. During his tenure at Pepsi-Cola North America, which commenced in 1998, he held a number of leadership roles in marketing and brand management.

He also is a director of the GENYOUth Foundation.

Weiner’s executive leadership experience in the food and consumer packaged goods industries enables him to contribute his deep knowledge of brand building, marketing, operations and consumer insights. In addition, his experience in digital innovation enables him to help the company maintain its leadership position in digital technology within the consumer packaged goods industry.