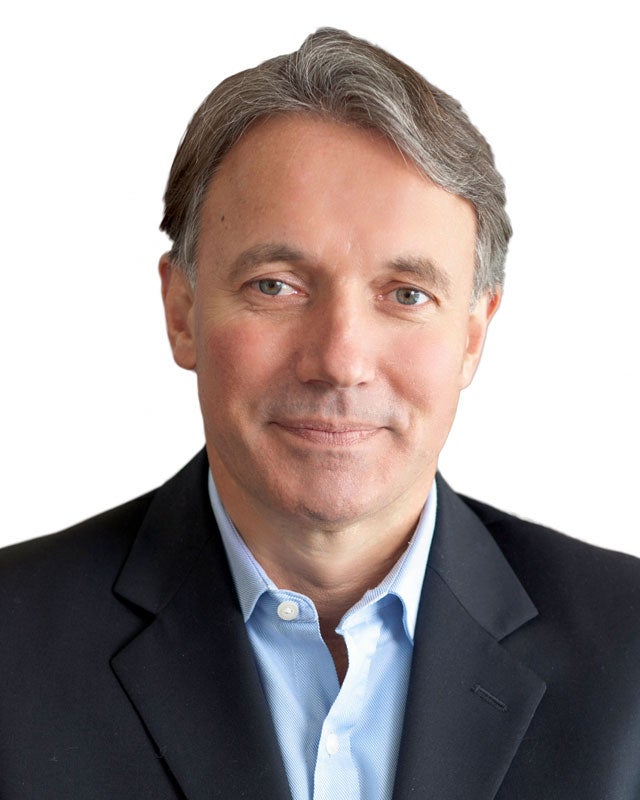 Matthew Shattock is the independent chair of the company’s board of directors.

Shattock previously served as non-executive chairman of the board of Beam Suntory Inc., the world’s third-largest premium spirits company, from April 2019 to December 2020. Prior to that, he served as chairman and CEO of Beam Suntory, having joined Beam in March 2009 as president and CEO and led the company’s successful growth strategy transformation and subsequent integration of the Beam and Suntory spirits businesses following Beam’s acquisition by Suntory in 2014. Before joining Beam, he spent six years at Cadbury plc, an international confectionary manufacturer, where he led its businesses first in The Americas and then in the Europe, Middle East and Africa region. He also spent 16 years at Unilever, an international manufacturer of food, home care and personal care products, in various leadership roles, culminating in his role as chief operating officer of Unilever Best Foods North America.

Shattock serves as a director of VF Corporation (February 2013 to present) and chairman of Domino’s Pizza Group plc (U.K.) (March 2020 to present). He also is a director of Cooler Screens Inc.; Tropicale Foods Inc.; Reliefband Technologies LLC; Kendra Scott Design Inc.; The Boys and Girls Club of Lake County, Illinois; and Teacher’s Retirement System of the State of Illinois.

Shattock brings significant operational and executive leadership experience in the consumer packaged goods industry to the board. His current and prior leadership roles, including overseeing the successful growth, integration and strategic transformation of a global spirits company as CEO, enable him to provide valuable insights to Clorox’s business. He has a strong track record of driving growth through innovation, brand communication and operational excellence.