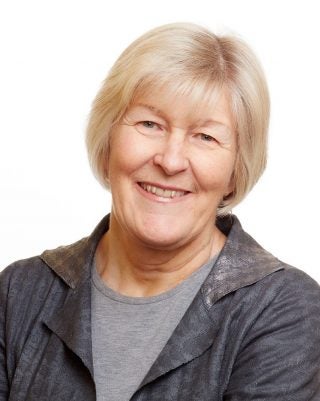 Ticknor’s prior executive leadership roles enable her to provide valuable contributions with respect to management, operations, strategy, growth and long-range plans. Her prior leadership at a global IT company enables her to provide valuable contributions with respect to Clorox’s international operations, strategies and growth plans. She also brings to the company significant expertise in the areas of innovation and supply chain management. Her service as a director of Lucile Packard Children’s Hospital at Stanford University Medical Center enhances her understanding of health and wellness issues as well as the company’s focus on community involvement.