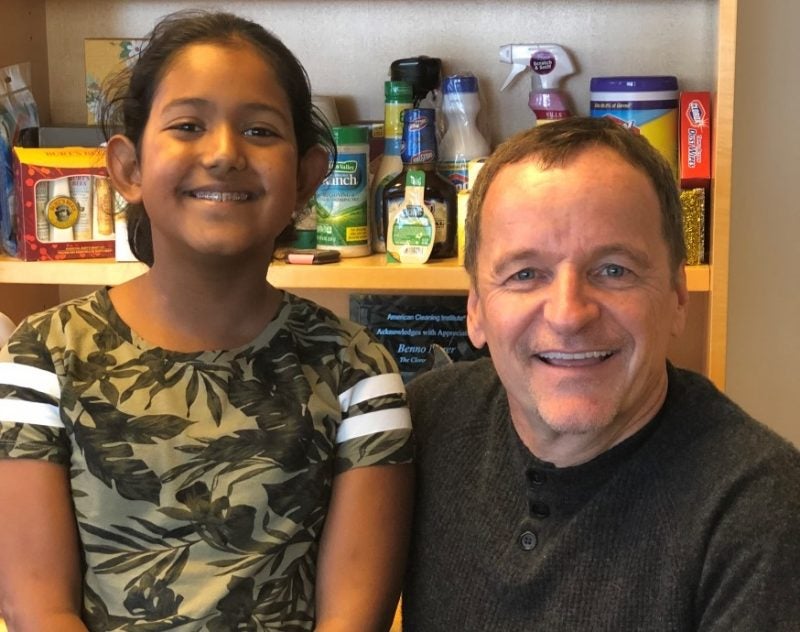 “Do you know what diversity means?”

This is the question Risha, my nine-year-old daughter, asked me while driving home from school.

That day, she and her classmates read a book called Each Kindness, which shares a powerful message about accepting differences and showing kindness to everyone.

I explained to Risha that diversity is about being accepting of others and celebrating different cultures, including where you come from. I shared how at Clorox, I work with people of many different backgrounds, and embracing diversity makes us a stronger team. It’s also really important to our Chair and CEO Benno Dorer.

“Is Benno from the United States?,” Risha asked me.

I explained that no, Benno is from Germany.

It seemed unlikely he would have the time to meet Risha, and I told her that. But Risha wasn’t ready to take “no” for answer. She told me I should let Benno make that decision.

Risha was right, and I was nervous to email him, but I did. I let Benno know the story of what happened and how I promised Risha I would reach out. To my surprise, within five minutes Benno responded – he wanted to meet my daughter.

The following month, Risha and I went to Clorox’s Oakland headquarters. Benno was waiting outside his office when we arrived. He warmly welcomed Risha and me before giving Risha a tour of his office and showing her the views of Oakland from his window.

What happened next was special.

Benno showed Risha a painting in his office created with bleach and talked about his passion for art. Risha, an avid artist, was delighted because she realized even though she and Benno, the CEO of a Fortune 500 company, came from different places and backgrounds, they could still connect through a shared love of art. By taking the time to talk and learn about one another, they discovered what they shared despite their different backgrounds. 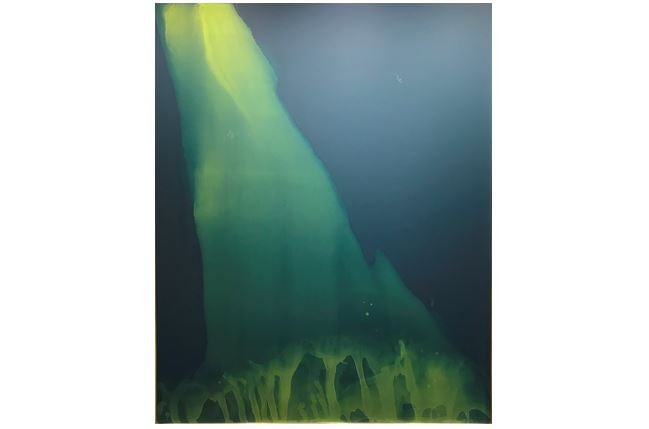 This painting by Danish artist Kasper Sonne uses bleach as a vital component of creation.

From there, the conversation covered a variety of topics, including Clorox’s community involvement, sustainability, Stephen Curry and the Warriors and the importance of inclusion and diversity.

Risha told Benno about the book she read with her classmates, and how she was sad that some of the characters weren’t nice to others because they were different. Benno was sad to hear this, too. Living in a variety of different cultures and countries throughout his life, he witnessed firsthand the importance of accepting others and embracing diversity. He shared with Risha how he continually pushes for inclusion and diversity across The Clorox Company because it’s important that everyone feels valued and respected bringing their whole selves to work.

Toward the end of their meeting, I was especially touched when Risha gave Benno a clay figurine she made of him, which he said he would keep on his desk. In return, a couple weeks later, Benno mailed Risha a figurine of the cartoon character Popeye to keep among her treasures.

As we left Benno’s office, I was really proud of Risha. Not many people have the opportunity to meet the CEO of a Fortune 500 company, but Risha did because she had the courage to ask for it. She was bold. And as result, she formed a connection with someone quite different from herself.

And in the process, the two of us shared an experience we will never forget.