Veterans Day in the U.S. coincides with other holidays around the world, like Armistice Day and Remembrance Day, which celebrate the end of WWI. (Major WWI hostilities formally ended at the 11th hour of the 11th day of the 11th month of 1918, when the Armistice between the Allied forces and Germany went into effect.)

In observance of Veterans Day, all of us at The Clorox Company would like to recognize and thank all veterans for their service to their countries.

Here’s a video of Clorox employees, many of them veterans themselves, showcasing their support for and appreciation of veterans. It was produced by VetNet, the Clorox employee resource group for veterans. 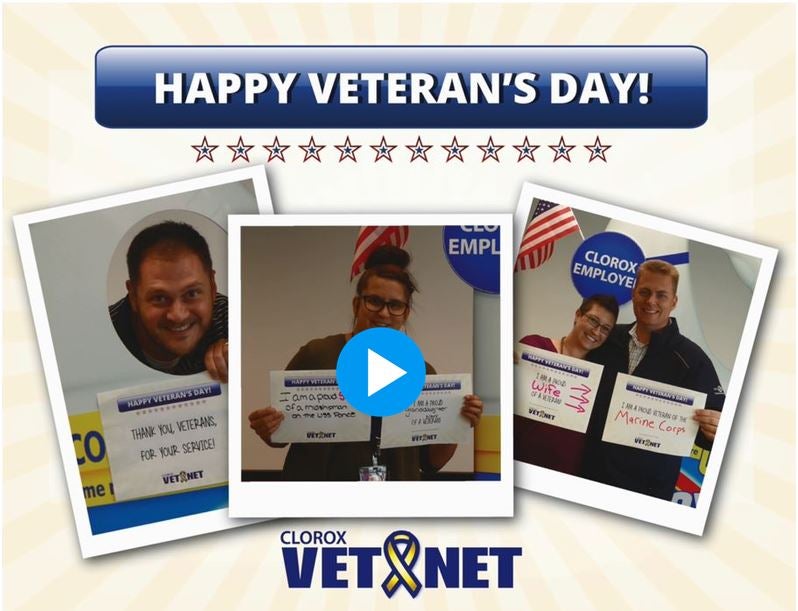 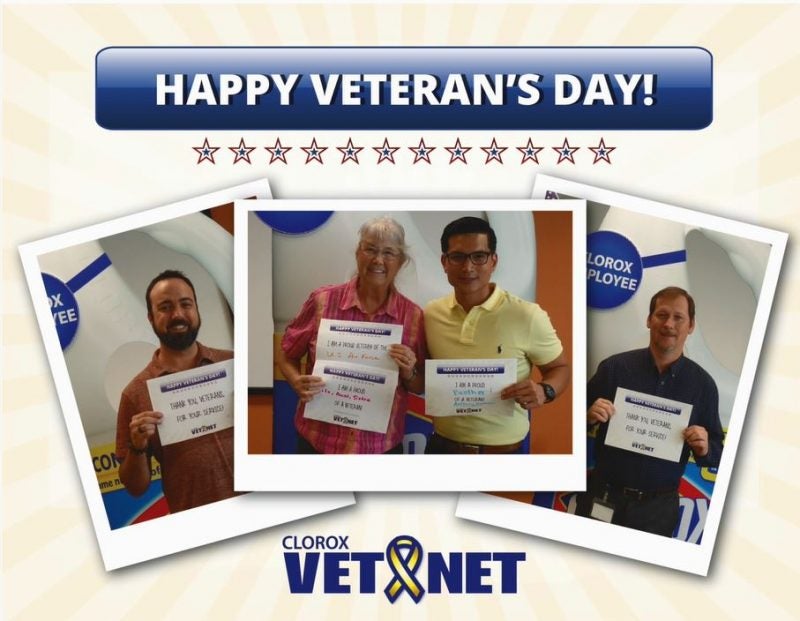 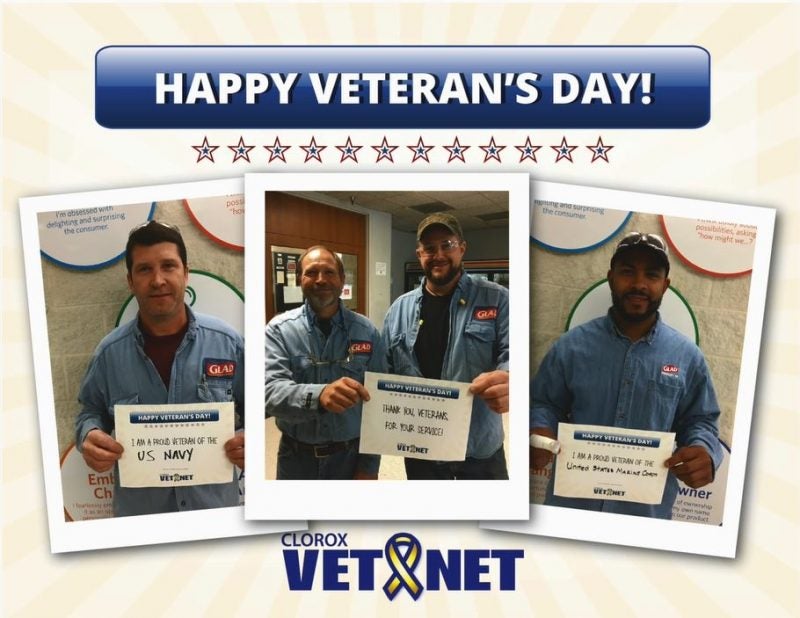 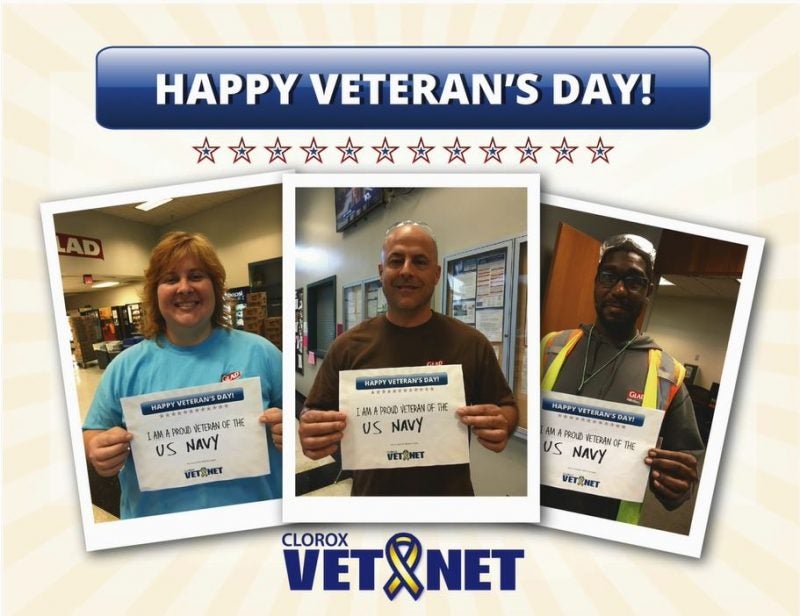 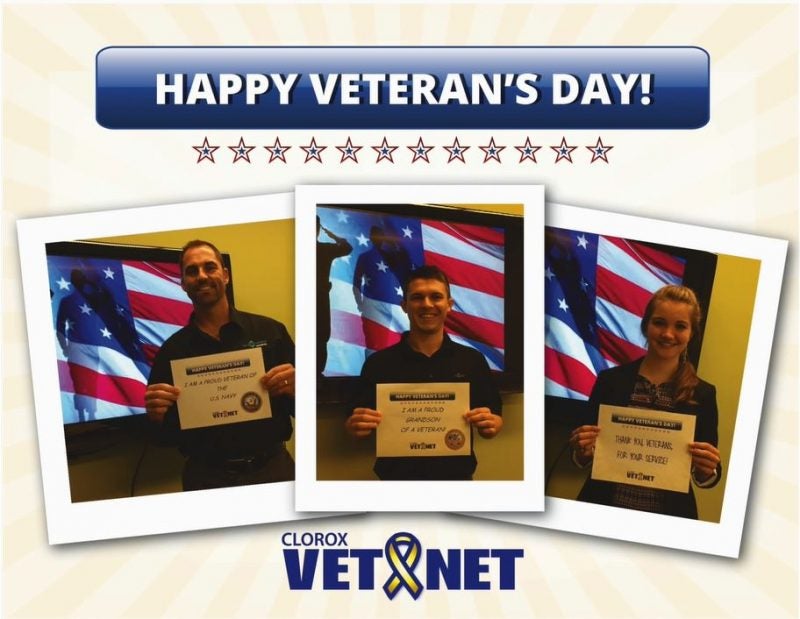