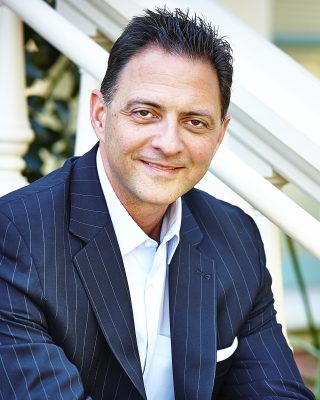 Prior to this, Vlahos was vice president – general manager, Burt’s Bees®. During his time on the Burt’s Bees business, Vlahos helped drive growth in more than 40 countries where Burt’s Bees products are sold, as well as spearheaded further expansion.

Before joining Clorox, Vlahos launched his career at Helene Curtis where he helped develop personal care brands such as Suave and Degree.

Vlahos is a member of the board of directors for the Grocery Manufacturers Association’s Industry Affairs Council. He is also involved in a number of nonprofit organizations, serving on the board of directors of the Chabot Space & Science Center Foundation in Oakland, Calif., and lending his support to the Wounded Warrior Project, an organization that assists those who have served in the U.S. military. Previously, he served as a board member of the Natural Products Association, a leading North American industry group supporting the interests of the natural products industry and consumers, and on the executive committee for the North Carolina chapter of the American Heart Association.

A native of Chicago, Ill., Vlahos has a bachelor’s degree in telecommunications from Indiana University.