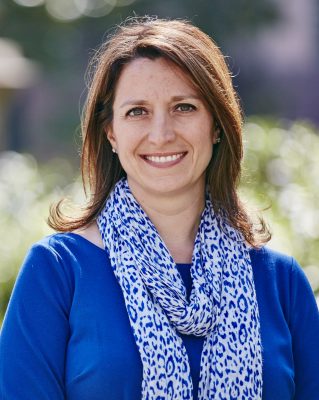 With more than 25 years’ experience in human resources and a track record of driving change, improving processes and strategically managing costs to generate business outcomes, Marriner previously was the senior vice president and chief human resources officer at Omnicare, a Fortune 500 healthcare services company that was acquired by CVS Health Corporation in August 2015. At Omnicare, she developed a business-aligned HR organization and transformed the corporate culture and rewards programs.

Prior to this position, Marriner served in a variety of progressive leadership roles for Fifth Third Bank, most recently as senior vice president, director of talent management and development. During her tenure, she held other key leadership positions including various vice president roles encompassing Bancorp employee engagement, diversity and inclusion, HR service delivery, compensation, and performance management as well as divisional human resources. Before joining Fifth Third Bank, she served in an HR leadership role for KeyCorp and worked in the HR consulting practices at both Deloitte and KPMG.

She is a member of the board of directors of Bridgepoint Education and serves as vice chair of the advisory board for Diversity MBA, an organization that offers publishing, services and media to help workplaces, professionals and students advance their understanding of inclusion and diversity.

Marriner holds a bachelor’s degree from John Carroll University and a master’s degree in business administration from Cleveland State University.