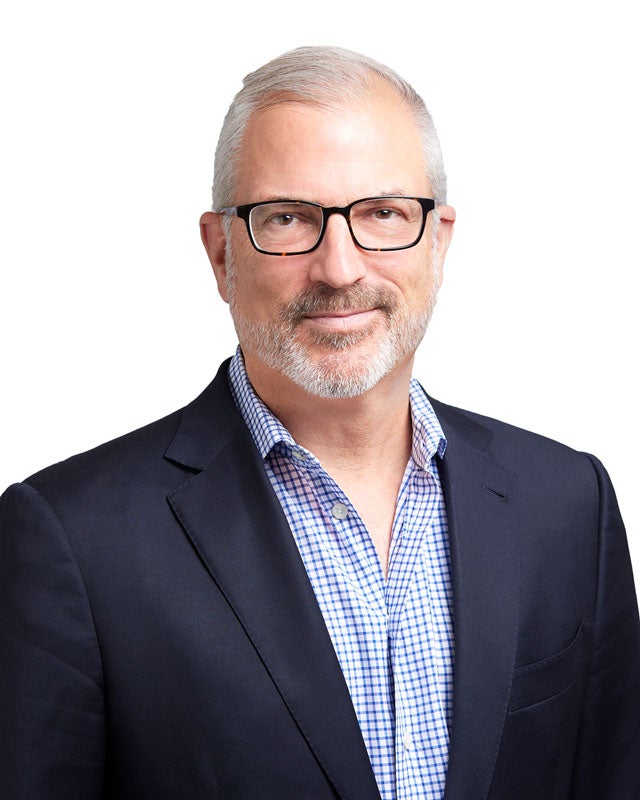 Parker has 35 years of M&A banking experience in multiple sectors and geographies. Prior to joining Thermo Fisher, Parker served as chairman of the global mergers and acquisitions group for Goldman Sachs & Co. from August 2014 to March 2020, and also served on the firm’s partnership committee and the Investment Banking Senior Leadership Council.

Prior to Goldman Sachs, Parker was chairman and head of global M&A at Barclays from September 2008 to July 2014, having also assumed responsibility for global corporate finance from June 2012 to October 2013. He also served on Barclays’ Americas Management Committee. From 1995 to 2008, he was an investment banker at Lehman Brothers in several leadership positions, including head of U.S. mergers and acquisitions from 2003 to 2008 and chairman and head of global mergers and acquisitions during 2008. At both Barclays and Lehman Brothers, Parker served on the executive committee for the Investment Banking Division.

Parker brings deep financial, accounting and strategic expertise to the board based on 35 years in the banking and finance industries as well as his experience leading strategy and corporate development for a major multinational public company. His long experience in investment banking and expertise in mergers and acquisitions enable him to provide important insights to the company on strategy and growth. His management roles leading sustainability and digital marketing bring additional critical skills.