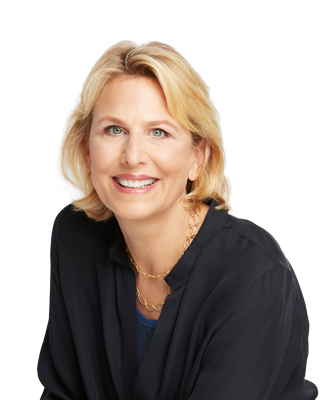 Amy Banse has served as senior adviser to the executive committee of Comcast Corporation, a global media and technology company (including Comcast Ventures, LLC, its venture capital arm), since September 2020. She previously served as executive vice president, Comcast Corporation, from January 2020 to September 2020 and as managing director and head of funds at Comcast Ventures LLC from August 2011 to September 2020. Under her leadership, Comcast Ventures grew the size and diversity of its portfolio, making it one of the country’s most active corporate venture arms, investing in early-and later-stage companies across a wide spectrum of industries, including commerce, digital media, cybersecurity, SaaS, enterprise, and autonomous vehicles. From 2005 to 2011, she was senior vice president, Comcast Corporation and president, Comcast Interactive Media, a division of Comcast responsible for developing online strategy and operating the company’s digital properties. In this role, she drove the acquisition of a number of digital properties, including Fandango, and, together with her team, oversaw the development of Xfinity TV. Since joining Comcast in 1991, She has held various positions at the company, including content development, programming investments and overseeing the development and acquisition of Comcast’s cable network portfolio. Earlier in her career, she was an associate at Drinker, Biddle & Reath LLP.

Banse serves as a director of Adobe Inc. She also serves on the boards of a number of Comcast Ventures’ portfolio companies and on the board of Tipping Point Community.

Banse’s experience in starting, investing in and building businesses provides her with deep strategic and financial expertise, and her executive leadership roles contribute to her management and operational knowledge. Her deep expertise in media and technology also enables her to contribute valuable insights into digital media and online business.

Banse has been a director since September 2016.