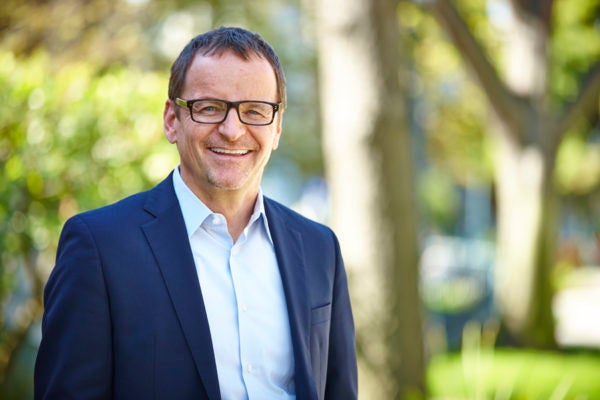 By Benno Dorer, CEO of The Clorox Company On Monday, July 13, I had the honor of attending the White House Conference on Aging. The conference was timely as 2015 marks the 50th anniversary of Medicare, Medicaid and the Older Americans Act, as well as the 80th anniversary of Social Security. That's particularly relevant, given in the next 50 years, the number of Americans age 65 and older is expected to more than double, and the number of people age 85 and older is expected to triple. In light of these facts, it…