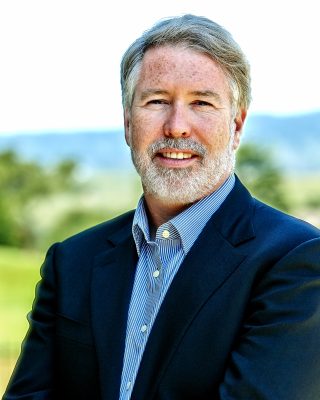 Michael Costello was named senior vice president and general manager of the company’s Nutranext business, effective April 2, 2018. He added responsibility for RenewLife in May 2018.

Costello has a bachelor’s degree in chemical engineering from the University of California, Santa Barbara.