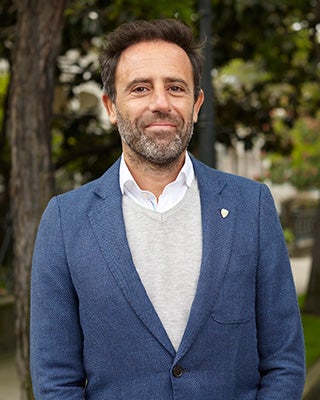 Barral is a member of the board of directors of the U.S.-Argentina Business Council.

A graduate of the University of Buenos Aires, Argentina, he holds a degree in business administration and marketing.