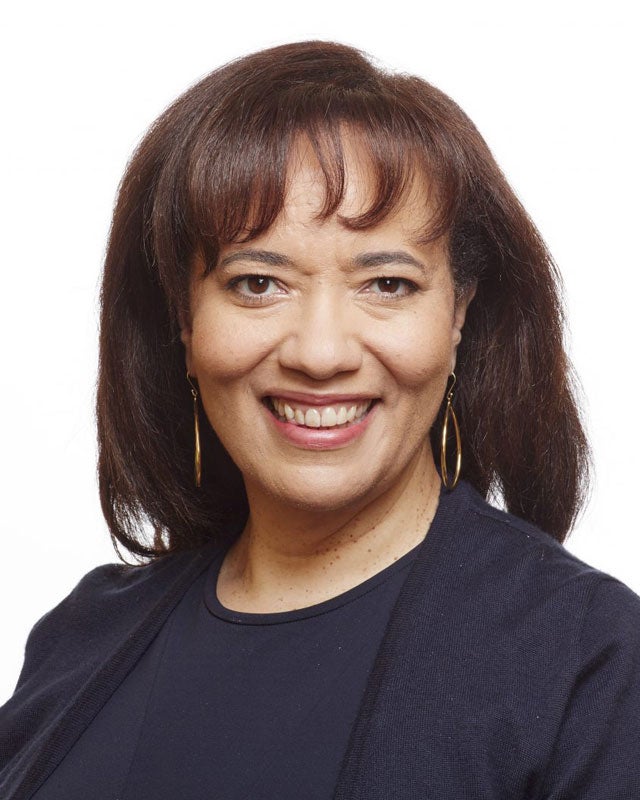 Thomas-Graham brings to the company significant experience as an executive, including as a current and former CEO. Her current and prior executive leadership roles enable her to provide valuable contributions with respect to management, operations, growth and long-range plans. In addition, Thomas-Graham brings to the company significant expertise in branding. Her prior experience as a management consultant also enables her to provide valuable contributions to the company’s business strategies and mergers and acquisitions activities. Additionally, her leadership experience in banking and private equity provides her with financial and accounting expertise, enabling her to contribute to the oversight of the company.